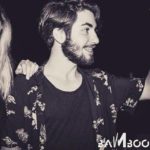 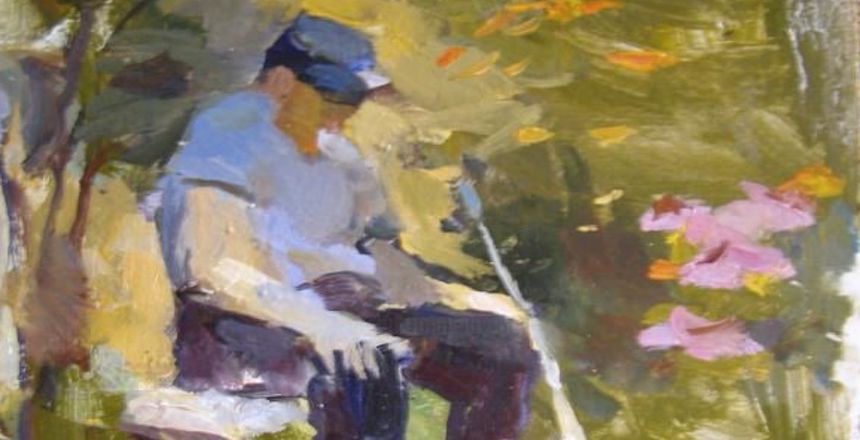 A couple of years ago I was working as a life-guard on a beautiful sunny beach during summer.

Here is where I met this elderly man in his eighties. He was tall, with a sharp mind. A very commanding presence and a spark in his eyes. We immediately became friends.

I would help him everyday to get to a nice spot on the sand because he couldn’t walk well. Also, he couldn’t get up by himself nor lay down.

Very often, we would sit and he would tell me stories from his life.

Once, I asked him, “what do you regret the most?”

Keep in mind that this man had created a television network out of nothing, all by himself, and directed it for decades. He created an empire and was somewhat famous in his time.

“Well…there was this girl… we used to meet every Sunday at the dancing ball in my hometown.” he answered.

“Well… I was only 16 and she was 19, strong and tall with mighty legs. She was the girl every boy in town wanted…

…but she would always choose me as her dancing partner. Everybody was jealous.” he continued.

“What do you regret about it?”

“We lost each other and I never saw her since. I miss those dances with her. They are my dearest memories.”

That’s when he revealed to me his love for dancing.

So, the thing is, every Wednesday night was dancing night at the hotel just right in front of the beach. We decided to go there together the next Wednesday to pick up chicks together.

Wednesday night came. We were both well dressed and fancy and cool, like I-am-here-picking-up-girls-with-my-grandpa cool.

We sat and talked and looked and smiled at the girls passing by. The music was jamming all around. His expression of excitement and delight started wearing out after half an hour of sitting passively as other people were having a blast.

A cute bartender was passing right in front of us.

I stopped her and jokingly asked her to dance with my distinguished friend. I say “jokingly” also because I knew he wasn’t really able to dance since he could barely sit up and walked with a cane.

But that’s when the miracle happened.

His eyes lit up. His smile showed all of his teeth. His muscles invigorated in anticipation. Just as if a d(a)emon had possessed him, he jumped out of his chair, grabbed the girl by her wrist and started dancing a waltz with her like a madman. I stood there in disbelief.

This man was barely able to sit up by himself and walked with a cane up until two seconds before. And now… he was dancing like that…what the heck?!

The vigour of his enthusiasm for women, for dancing and for life, worked better than viagra for him. I never saw him as happy and excited as that precise moment with that girl. He was in total bliss.

I stood on the edge of the dance floor taking pictures of him so that he could better relive those moments in the future.

We’re still friends to this day.

A troublemaker traveling around the globe while meditating on what is won and what is lost. Burning through the love for it all, until there’s nothing left.
More from the Author