Thinking on the Topic of Picking the Lock 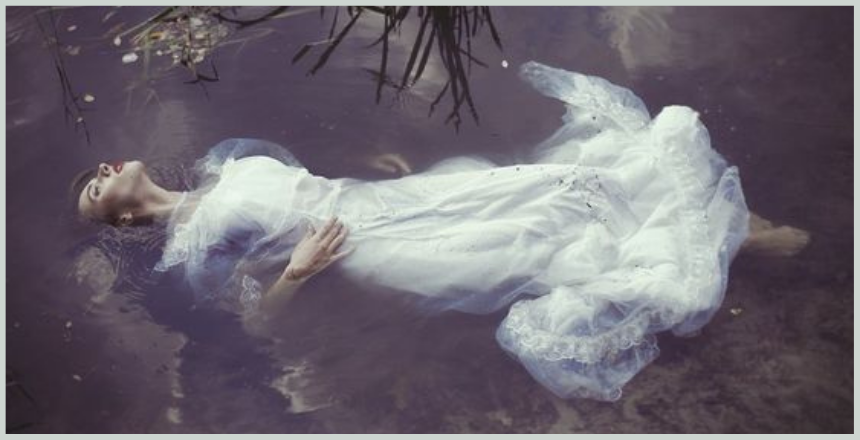 I was thinking on the topic of picking the lock, you know, getting beneath her defences as part of seduction. I was thinking on not being her type, as in, how do I get her if I’m not her type? Well, that takes an extra moment. You need to offer a fruit she’s never sampled before, a flavour that twangs deeper than her previous type did. Once she’s had a taste of your unique tropical fruit, it scrambles her concept of ‘type’ forever. Really.

One time, I was gormlessly smitten by this girl. I thought everything she did and wore and thought and said was perfection, and I gazed on in hopeful ecstasy. Then, late one summer’s night, I saw her in a corner talking to an older man, eye-to-eye, locked in, like the rest of the world ceased to exist. Yeah, the guts and the throat all clench up. Cause for concern, to say the least.

Later on, I discovered that what this guy said to create all the tension was something like this. He said, “I notice you always seem to wear your make-up. I wonder what you look like without make up. I get the sense you wear it like a kind of beauty shield, those long fluttering lashes and everything, and, as a man, I feel like it keeps me away.”

Time passed. It never worked out between that me and that girl. I needed to go overseas but in truth, she’d eaten me for breakfast. Turned out that, not long after, this older man and the girl got it on. Sex-weekends away in log cabins, far from his kids and his wife.

Not every lover has the same approach to picking the lock, though. One time, I was having some trouble at five in the morning, having brought a fire-cracker home from the club. As daylight faded in through the curtains, and as we gaped ever further from making things physical, Zan came in to save the day. He turned the burner up, parting the Red Sea with his curiosity, controlling the room’s thoroughfare with his questions, and ripped the meat off this woman ’til she was nothing but naked bone. I guess one way to pick the lock is to scorch it open, high flame.

If seduction were about sex, we’d be paying for it. No, seduction is about unlocking the depths of a woman: her essence, her soul, her heart. She wants that, too, but our psyches are built to hide it. You know, offering the creamy ticklish inlets of your body, then experiencing these parts get used, tied up, and dumped. To open means to risk pain. Every great lover needs to know about the psyche. Intuitively know it, I mean, not peer at it through a manual like your school counsellor does.

How do you pick the lock?

I don’t think it’s best with nimble fingers, trying every combination, picking her up, giving a rattle, wearing her thin. I’m not one for taking to the bar and plying the WD-40, although this does have its famous effect. My best work has resembled that of the first guy, and there are two main energies behind it. One: I sit back, delighting in her, in a kind of gentle and abiding duress. I know that given safety and time and a certain vibe, the lock loosens up by itself. Two, I take note of my nuance for this, and, leaning back, with a small cut of the surgical knife, know exactly where to impress.

Later, she’ll say she’s into gingers. But it was something she won’t have words for that did the trick.