Re: The Tantra Thing 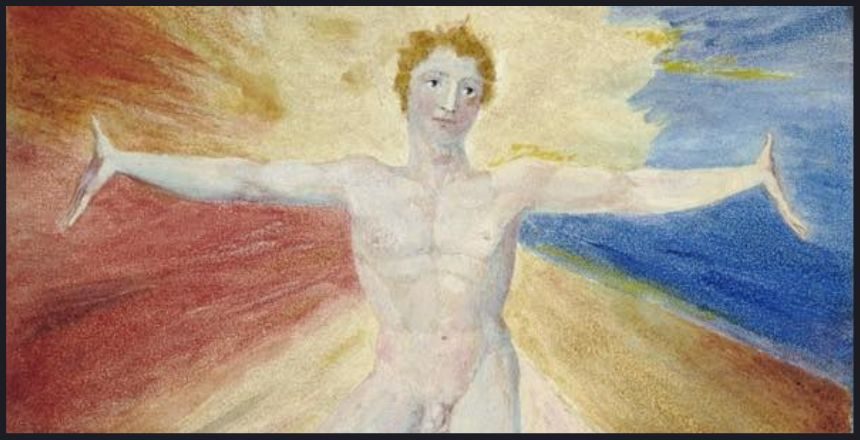 An excerpt from my own personal diary, about an earth-shaking (to say the least) experience that I recently had. Originally posted in our private Mastery group.

For context: some of the men questioned me on my growing tantra experience on the previous group call. The Mastery itself is now moving into week #10, entitled ‘Comfort, Pleasure & Surprise’.

Re: The Tantra Thing

Well I think we can categorise this under the ‘surprise’ heading of this week’s curriculum, not least to me, and not least to the woman whose bed I shared during the last night of my stay in Chiang Mai… For somehow erupting from within the boundaries of regular pleasure came my first ever non-ejaculatory, full-bodied, God-initiating orgasm. Sheeee-it! I pronounce it proud, gentlemen: this is not the stuff of tantric folklore, reserved only for temple etchings and history books. No Señor, preposterous male orgasm certainly exists!

How did it happen? Well, there are probably many constituting factors. Perhaps it came as a result of great karma (I had just given a full hour of very whole-hearted oral – it is “pleasure” week, remember!). Or as my tantra teacher might say, perhaps it came as an act of Grace: I was gifted a glimpse into the potential future just as my motivation for spiritual practice had been sorely lacking. But I’ll tell you what, men, it came on quick and it came on strong: all of a sudden I felt a chill and I commanded my woman to “touch me all over my body.” And then it erupted like a lit match in a gas-filled room, lasting around five minutes in total, something like ten times more intense and more pleasurable than even a very good ejaculatory orgasm, and I’m told my eyes rolled back into their sockets, sheet white, as if momentarily possessed by some demonic force. Waves and waves blew up within me and through me and out through the top, as if my skin would no longer be able to contain this quickly inflating body. And it seemed to keep going and going and growing and growing until finally, as it started to subside, I looked down, and me and my girl burst into fits of laughter, for it really was ridiculous, and then I fell on top of her, crying with my whole body, feeling perturbed and innocent and utterly shocked, sporadically looking back at her and laughing all over again. We must’ve continued making love for another half hour before collapsing, starstruck, on the now sodden bed.

There was also a moment earlier in the night, about an hour before this whole explosion, when I looked down at my woman, the two of us already covered in sweat, and said “fuck, I feel as if I’ve taken MDMA.”

“Ya, me too,” she replied, glowing and smiling and writhing beneath me. The whole thing was unreal. We hadn’t even touched half a beer.

Now I’m not sure if this is too much information for you readers, but I am assuming a certain circle of intimacy throughout this voyage, and perhaps my account here will serve as a flash of motivation for any of you pirates who find themselves weary and stranded somewhere along the quest.

I was woken up at eight in the morning with a cardamom coffee and a freshly-blended juice, before going at it for another ninety minutes or so, hoping for something of a repeat, which was a feat we weren’t able to produce. Perhaps we got a little too attached to the outcome and subtly forced the orgasm of the morning, rather than melting into what was already there. Perhaps my to-do list got the better of me: return the motorbike, pick up the laundry, clean up the apartment, collect my deposit, not miss my flight and so on. And so, spent, she looked tiredly and forlornly off into the distance as I walked into the shower, whistling a nostalgic fisherman tune I picked up in Brazil a couple of years prior.

As we sat beside each other over brunch she clasped hold of my arm, a little stronger than usual, while searching for eye-contact. Many of her comments were loaded with the allusion that we might not see each other again. “I’m not prepared to say goodbye this morning, señorita,” I told her lightly, “and besides, I’ll be back in ten days.”

“You never know,” she quietly confided a little later.

When I feel there’s a deeper sadness in my woman than she’s openly willing to admit, I’m always faced with two options. One is to scratch the surface a little—to bring it into the open—and have us revel in the melancholy that strings us together. Two is to grant her the chance to save face, to invite and not coax, and let the two of us part with our stoicism in tact. Today I opted for the latter.

One of you on the call mentioned your idea that everything for me and Zan goes swimmingly in the land of women: never a failure and never a mistake. I’ll speak for myself here, but that’s simply not true. Every triumph is ultimately tempered with a certain ‘agridulzura’ (bittersweetness), as my girl would say. The Divine Comedy never ceases to encompass all.

Now no-one whistles the truth of the moment better than the unconscious, as I’ve come to find out over the years. So I’d like to share with you all the song I found myself whistling in the shower, all the way from Brazil, that was with me this morning as I prepared to leave…

“One on the land and one in the sea.

The fisherman has two loves,

One on the land and one in the sea.

The one on the land is the one who stays

On the edge of the beach when he goes out,

The one on the land is the one who cries

But pretends not to when he goes out.

That carries us so we may fish,

That carries us, so we may fish.”

Eh, maybe the poetry of it works better in Portuguese.

Anyway, the line is filling up at the departure gate, and I’ll be the last one to take my seat on that plane once more, having scurried to commit these memories to word.

Returning to this entry some four-and-a-half years later, I remember that this was quite a time in my life. The tantric openings—and particularly the heart—really did continue from here.

Have you been curious about embodiment, tantra, sexual energy… and increasing the pleasure you feel (and give) during sex? At the start of 2022, I collected all the embodiment practices that gave me important breakthroughs over the years, and I arranged them all into an on-demand, online course. I have also added material I’ve found and developed in the four-and-a-half years since this first full-body, non-ejaculatory, orgasmic experience.

Do you want to kick-start your embodiment journey, and unleash the Lover within you? Join me, and dozens of other men from around the world, for LOTM, and fly down this rabbit-hole of discovery today.