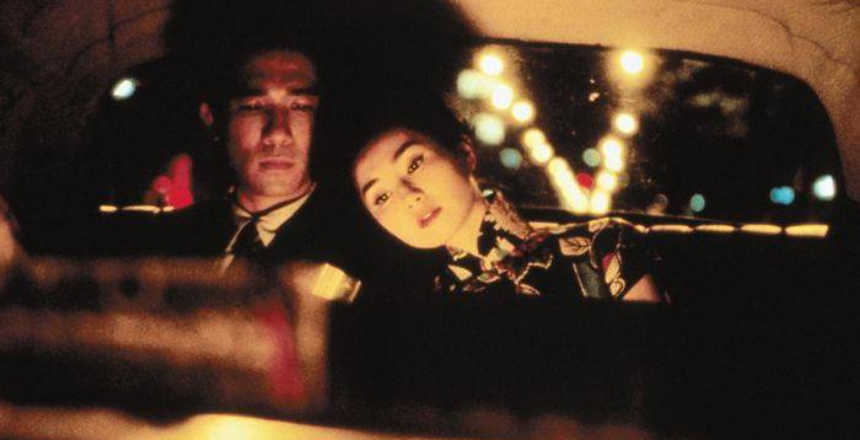 The majority of men I work with date women from foreign cultures— or at least aspire to.

Why is that? Well, too many of us are uninspired by an eroding sense of polarity at home, and frozen in the crossfires of gender politics. We long to breathe less tarnished airs! Biologically, DNA seems to like to commingle, and fuse with exotic strains. Men (and women alike) travel with the motive of love.

“I know what Zan teaches is fairly universal but are there certain cultures where women don’t respond to Ars Amorata principles? I have found that Chinese women seem very different with banter and dynamics. Anyone have experiences otherwise?”

It’s a good question. I have explored this all over the world over the past decade, and I’d claim that the Ars Amorata principles work everywhere. Remember, that the principles we teach are ways to get to a certain “spirit” that transmits and touches others; they are not a rigid system of action or execution.

The fun comes in dancing the dance in different tongues. I’ve known a few men who don’t change a beat when they move cultures, and the women of the new culture might be surprised, but quickly grow to be in a strange kind of awe of him. In my case, I prefer to feel into a new culture, and try different ways. I am just naturally not a ‘one-speed’ kinda guy, and I like to try local food!

Each culture comes pre-loaded with different norms. North American culture is ‘high-content, low-context’, and it’s expected to hold eye-contact, shake firm hands, and get to the point. There are not many hidden clues of status, and not much smouldering unexpressed feeling: people “say what they mean and mean what they say!” A direct verbal approach sits well here. Whereas in much of the world (esp. East Asia), this approach can be sensory overload and feel one-dimensional. Whoa, you didn’t need to say it, it was already implied, and speaking it insults my intelligence! There’s nothing for the imagination in being so brash. In the same regard, people from ‘low-content, high-context’ cultures might seem nuanced and multi-layered and mysterious, but a good born-and-bred American woman will be like “dude, just get to the point!”

So if you’re over-reliant on direct, verbal communication, maybe your practice is to transmit what you want to say through eyes, gestures… be willing to exercise patience… trust that women will signal to you, conspire with you. Women sub-communicate in abundance, for the man present and patient enough to see it. This is why we say that ‘beauty needs a witness’.

If you’re into Chinese women and culture, I strongly recommend the movies of Wong Kar Wai. He depicts seduction and the yearning for it with extreme beauty and detail, and his characters are an encyclopaedia on ‘high context’ sub-communicated expression. Glorious. In the end, though, there’s no difference between a ‘Western’ and ‘Eastern’ lover: our fears and shyness around seduction, and the ancient friction between male and female, remain exactly the same. It’s just the steps of the dance and the feeling that gets shared unspokenly that can vary. This is why seduction is never a problem to solve, but a gastronomy to explore!

Ultimately, I think it’s crucial that Western men learn what I’m calling here a more subtle ‘Eastern’ language, especially since the feminine everywhere communicates in many of these more nuanced, unexplicit codes. If you restrict yourself to boxing all your feelings into  words, you miss connecting through a more bodily, intuitive realm.

Get our of your head, unblock your passion, and access your bodily wisdom.

Our brand new archetype training is on-demand, and available now: