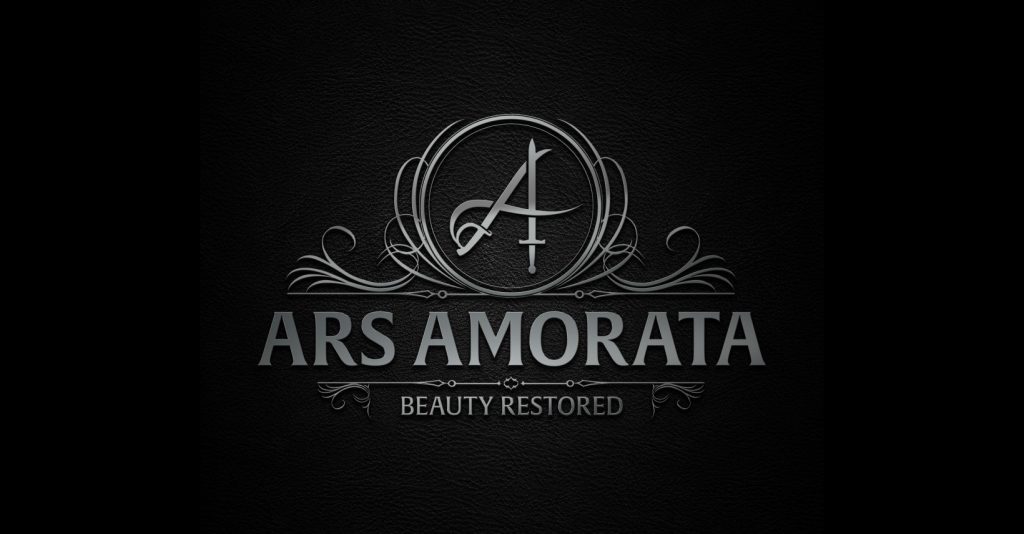 A Philosophy of Beauty

Philosophers throughout the ages have argued whether beauty is objective or subjective, but in my view, beauty is neither. It is neither inherent as a property of the object (the objective view) nor is it in the eye of the beholder (the subjective view). Beauty is a third thing altogether.

Beauty is prime. It stands alone. It is a thing apart, in Kant’s words: a Thing-In-Itself (Ding an sich). Beauty emanates from what Aristotle called the Unmoved Mover, what Plotinus called The One, what scientists call the Big Bang, and what John in the New Testament called the Word or Logos.

Ars Amorata is an attempt to lift Beauty to its rightful place as the primary guiding principle in our hearts and in the world. 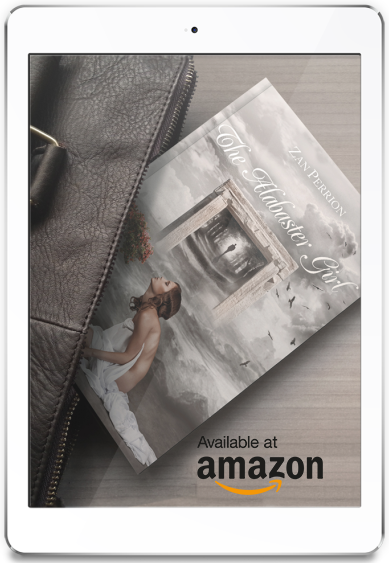 The Essence of Enlightened Seduction

Every true lover knows that the secret to his power over women lies in the power they have over him. He is a friend to women. He is delighted by the way they flow through life and the way they occupy the world. Their essence enamors and enchants him, and in return he can’t help but celebrate them.

He is a romantic; he believes in love, and his love is complete, absolute. He is a slave to his love of women. There is no room for misogyny, no hint of presumption, no toxicity of manipulation.

He feels no need to validate himself to other men by bragging about his exploits. He never kisses and tells… ever. His encounters with women are never about bolstering his own self-esteem or adding another notch to his bedpost. It is all about respect.

His biggest fear is to be perceived as just another man; he is not like other men, nor does he aspire to be.

If he thought for a moment that she regretted her encounter with him in any way, or somehow felt sad or hurt because of him, it would break his heart. He can’t bear the thought that a woman would ever feel she was manipulated by him.

And yet he doesn’t mask his desires as a man. He never portrays indifference or apathy in an attempt to sneak under the radar. Instead he embraces his sexuality, presents it to her without presumption, is delighted if she responds favorably but deeply respectful if she does not.

He enters every one of his romantic adventures with newness and excitement, like his first love all over again. He knows that the impact he makes on her, and that she makes on him, will resonate with both of them for years.

And will he be hurt? Will he feel the pangs of loss when it ends? Of course. But he loves it all just the same.

He lives his life believing that every interaction in life is, in essence, a seduction. And so he assumes a woman is always interested. It might be a false  assumption, of course, but it is a pleasant assumption, and so it is the way he has chosen to live his life.

He never defends himself when accused of being a player. He knows the truth: that he never plays with a woman’s emotions. He is at peace with himself.

And so he makes no attempt at apology or justification for the way he is; he desires neither empathy nor absolution, nor even, for that matter, understanding. He has no need to defend himself because women are his greatest defenders.

Instead he believes his intentions are pure and mutually desired. He is genuine and honest, maybe the most honest man she has ever met. And women have demonstrated over and over to him that honesty is the greatest aphrodisiac.

And to him, they are all his girls. Every woman is his woman. He has immense compassion for women. He sees their sadness and their loss, their faded dreams, their dead and dying relationships, their stultifying careers and responsibilities, and he makes it his mission to impart beauty to their life again.

Yes, he has been created by women, formed by them, and inspired by them.

He shares in their secrets… 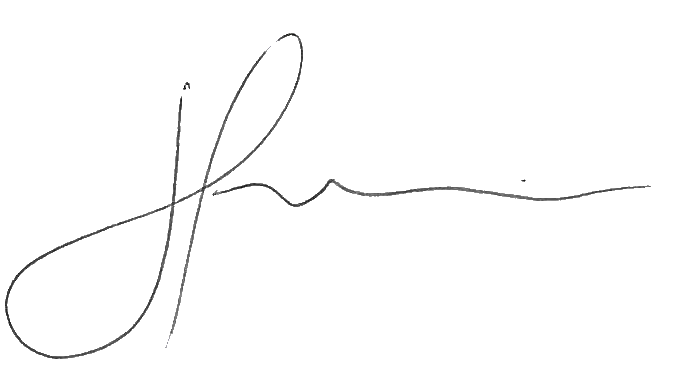 “…The manifesto of a lover. It is crystallized and fine, honest and smooth like a polished diamond…”